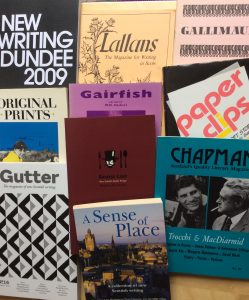 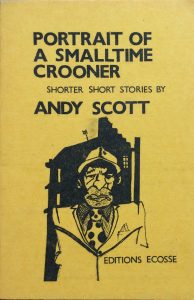 Andrew’s first publication was a short collection of thirteen prosepieces, published in 1982 by a writers’ co-op in Camden Town.  The booklet was reviewed by Harriet Gilbert in ‘Time Out’ who noted that ‘though short the pieces were not without promise.’